By clicking “Accept”, you agree to the storing of cookies on your device to enhance site navigation, analyze site usage, and assist in our marketing efforts. View our Privacy Policy for more information.

In this article we describe an LCA example. Summer is arriving. That means that the sun will shine (hopefully’ in the Netherlands you never know) and people will look for the outdoors. One of the summer attributes that is usually taken out of the stable is of course the barbecue. Because the increasing planetary temperature also has less positive effects on the planet, we investigate the environmental impact of this summer hobby.

To compare the different forms of BBQs we use a life cycle assessment (LCA). First, we determine the so-called functional unit. This functional unit determines exactly what we will measure. So, how many barbecues do you need to barbecue for one whole summer? Our guinea pig barbecues twice a week. We assume a barbecue session of 3 hours and a summer of 12 weeks.

With this LCA study, we answer the question: what is the best BBQ for the climate? We compare the use of a disposable barbecue, a 'standard' barbecue and an electric barbecue.

Where is the environmental impact of barbecues?

We divide the environmental impact of barbecuing over the production process of the BBQs and its use. We omit the waste phase in this study for the sake of convenience. Therefore, we do not assume the entire life cycle.

Using the BBQ - when you are in the garden or park - means that you have to produce and buy a new one for the disposable barbecue. For the standard barbecue, you always need to buy a new bag of charcoal. Firelighters are also useful but are not considered in this study. The electric barbecue, of course, needs electricity every time the barbecue is turned on.

The graph below shows that using a disposable barbecue all summer will have by far the greatest environmental impact. The total impact is 194 kg CO2. This is roughly equivalent to driving 950 km with a petrol car.

With the electric barbecue, the impact is caused by the electricity it consumes. In this study we assume the standard Dutch energy mix. This mix is ​​quite polluting. This is because the energy is currently generated by oil and gas mainly.

The environmental impact of a standard barbecue is caused by the charcoal needed to prepare your burger.

We have already seen that the environmental impact of an electric barbecue is caused by the electricity consumption. Unfortunately, the Dutch energy mix is not very clean. Much of the electricity in the Netherlands is still generated using oil, coal and natural gas. When you burn these fossil fuels, you generate electricity.

But what if your entire roof is covered with solar panels? Electricity generated by the sun prevents the burning of fossil fuels and thus has a much lower environmental impact.

However, barbecuing has more environmental impact than just carbon emissions. Charcoal is burned using the disposable barbecue and the standard barbecue. Charcoal production not only contributes to global warming, but its combustion also causes other direct emissions during barbecuing.

But what do you put on the BBQ?

A barbecue is of course not complete without food. What you throw on the barbecue has - besides having an effect on your appetite - also an effect on the environment. To supplement the barbecue study, we use data from a Blonk report*.

You can roughly divide the barbecue menu into animal and plant-based meat products and substitutes. Each with their own environmental impact. Below you can see the impact of meat and their vegetable substitutes, looking at carbon emissions. So the most sustainable option is to barbecue on solar energy with a vegetarian burger! 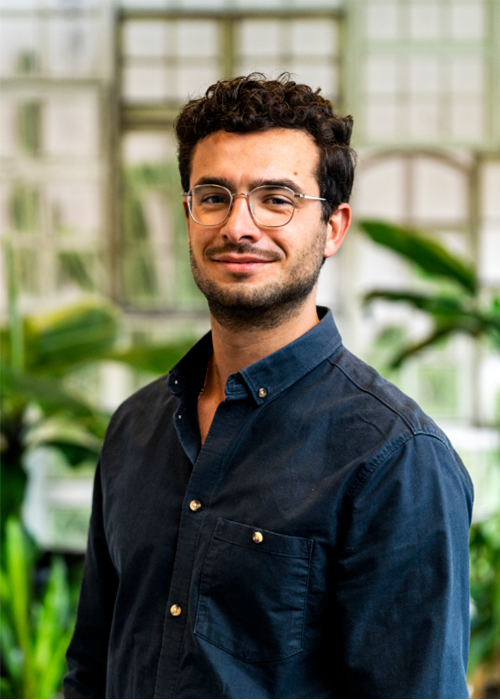 Example LCA: which egg do you pick?

An LCA example: which egg do you pick? In this article, we compare different types of eggs based on their environmental impact.

Example LCA: which egg do you pick?

An LCA example: which egg do you pick? In this article, we compare different types of eggs based on their environmental impact.

Why is a life cycle assessment important?‍

Measuring the environmental impact of your business or product via a life cycle assessment (LCA). Read here how this is important for you.

Why is a life cycle assessment important?‍

Measuring the environmental impact of your business or product via a life cycle assessment (LCA). Read here how this is important for you.

What would be better for the environment: reading a paper book or reading books on an e-reader? Read this example of a life cycle assessment comparison.

What would be better for the environment: reading a paper book or reading books on an e-reader? Read this example of a life cycle assessment comparison.

We are here to guide you

We're the first generation educated as sustainability experts. We've helped many organisations with our tailor-made solutions, calculations and research.